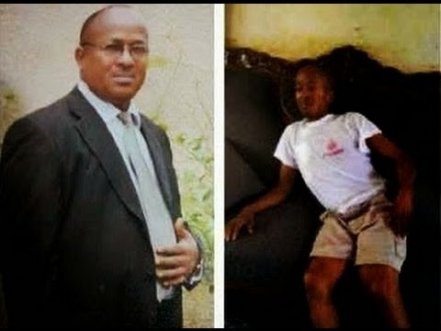 They say laughter is the best medicine ... to cure an ailing bank account. Funny ladies took several spots on Forbes' list of the world's highest-paid TV actresses. Two sitcom stars tied for the top honor: Sofia Vergara of "Modern Family, " who topped the list for the fourth consecutive year, and Kaley Cuoco-Sweeting of "The Big Bang Theory, " who topped for the first time.

For both stars, the combination of sitcom contracts and lucrative endorsement deals put them over the top, with earnings of $28.5 million (pretax) from June 1, 2014 to June 1, 2015.

Here are the top 15 highest-paid TV actresses, according to Forbes:

As you can see, "Modern Family" star Julie Bowen was just below Sofia and Kaley, although with less than half of their overall earnings. Most of the actresses are network TV stars, although good for Robin Wright - of Netflix's "House of Cards" - for sneaking her way onto the list.

However, on a less positive note, there isn't much racial diversity here. As Forbes noted, "Vergara, Kaling, and Scandal star Kerry Washington, who made $7 million, are the only minority actresses to make the ranking. UCLA's annual report on diversity in film and TV found that among broadcast comedy and drama leads, minorities were underrepresented by a factor of 7 to 1, while cable shows underrepresented minorities by more than 2 to 1."

While the salaries of the actresses on this list are undeniably substantial, TV stars still experience a significant pay gap when compared to their male counterparts. The cut-off to be on this year's list of top-paid TV actors was $9.5 million—$4.5 million more than that for TV actresses—as we continue to see actors out-earning actresses and landing the lead role more often. As with racial diversity, this underrepresentation of females is found across the entertainment industry and in all aspects of development."

Maybe no one ever told Hollywood that more than half of the people in the world are women. Oh well, $4.5 million is still a lot more than we'll see this year, so congrats to all the list-makers.

If you pull up the iTunes store on your desktop, smartphone, or Apple TV, you’ll notice a plethora of things to choose from including “new and noteworthy” titles…

Thanks to killer rides like Transformers and Revenge of the Mummy, these days Universal Studios Hollywood is a pretty great theme park, and that means - like we…

Death is an essential part of life, maybe even the most important one, as there would be no life without death. Although it’s the only aspect of our existence that…

@eidorin Oh, and our priorities for translations are generally AV stars featured on our site followed by actors and then off-site actresses.

@JimmyKimmelLive @KellyRipa I thought those stars were for actors and actresses or people with talent?